Meet the Governing Board

President Trent Garrison
Trent Garrison grew up in a mountainous region near Hyden, Kentucky. With a natural interest in science, he later attend Eastern Kentucky University (BS and MS), Kentucky State University (Public Administration), the University of Kentucky (PhD in Environmental Geology) and is currently attending Harvard University Extension School (Communication). He has worked as a Geologist for state government, Assistant Professor at local colleges, and Executive Director of Legislative Affairs at the Energy and Environment Cabinet. Dr. Garrison teaches as an adjunct at KCTCS and EKU. (Board Term 2018-2022)

President-Elect Jon Dixon studied Electrical Engineering at Miami University of Ohio before moving to Kentucky and joining the staff at the Kentucky Science Center as the Master Educator in order to reach the general public. Jon finds his inspiration as an informal educator not only in reaching children of all ages, but also in encouraging their families to stimulate growth through exploratory learning. Despite having an engineering background, Jon finds that an interdisciplinary respect towards all sciences and the scientific method are integral to the growth of all Kentuckians.
Jon's main focus in his outreach opportunities is not only a focus on his field, but also in presenting concepts and inquiry based learning to the general public, whether their background is in science or not. Jon always strives to make these concepts as approachable as possible to patrons of the museum, attendees of outreach programs, or anyone seeking to strengthen their scientific literacy. (Board term 2020-2023)
Vice-President Julie Reizner is a faculty member in the Department of Physics, Geology, and Engineering Technology at Northern Kentucky University.  She has educated young people in Kentucky for the past 13 years in topics as varied as geology, evolution, paleontology, wildlife conservation, and climate change.  She has worked at the Cincinnati Zoo as an animal handler, and volunteered as an educator and diver at the Newport Aquarium, encouraging special connections between the general public and their natural world. Julie received a BS in Geology from Western Kentucky University in 2003, working on a GIS study of groundwater, and in 2010 received a MS in Earth Science from Montana State University.  Dr. Reizner led Upward Bound students on a dinosaur dig and taught Comparative Vertebrate Anatomy to veterinary students. Her continued research at MSU deals with dinosaur paleohistology, with paleontologist Jack Horner.  As an instructor at NKU, she teaches Evolution Days and Fun with Science camps, helps judge the Northern Kentucky Science and Engineering Fair, led a field trip on Cincinnatian-series fossils for an annual meeting of KSPG/KAS, and has given public talks, including at the March for Science in Cincinnati. (Board term 2021-2024)

Historian Marilyn Akins (ex-officio) is an Assistant Professor of Physics at Bluegrass Community and Technical college in Lexington and serves as the Secretary / Treasurer for the Kentucky Association of Physics Teachers.
Journal Editor Wally Borowski is a faculty member in the geology deprtment at Eastern Kentucky University. Dr. Borowski studies stratigraphy, Environmental health of surface warers. Geochemistry of marine sediments.
Journal Editor Shauna Reilly (ex-officio) is a professor of political science at Northern Kentucky University. She is currently the Director of the Institute for Student Research and Creative Activity. She has been recognized by her peers with several research nominations and awards. Her research looks at the area of democratic access in the United States, mainly through the lens of direct democracy, focusing on minority access issues and ballot complexity. Dr. Reilly has served as Associate Editor for Political Science for the Journal of Economics and Politics and is the co-editor of the series Voting, Elections and the Political Process at Lexington Press.
Junior Academy of Science Director and Program Coordinator Melony Stambaugh (ex-officio) coordinates hundreds of oral and poster presentations for the KAS Annual meeting each fall and for the Kentucky Junior Academy of Science meeting in the spring. Melony is an anthropologist with a degree from the University of Cincinnati and among other things, currently teaches at Gateway Community and Technical College in northern Kentucky.
Junior Academy of Science co-chair Bruce Griffis (ex-officio) is an Assistant Professor of Biology at Kentucky State University. He has served on the KSU Faculty Senate and has been involved in several Mathematics and Science Partnership efforts partnerships in which Kentucky schools and school districts, KSU, and other universities worked together to increase learning in math and science. He also participated on the statewide team that reviewed the Next Generation Science Standards for the state of Kentucky alongside elementary, middle, and high school teachers; faculty from universities; and other stakeholders in science education.
Newsletter Editor Mark dela Cerna (ex-officio) is a Biochemistry doctoral candidate in the BioNMR group at the Brown Cancer Center, University of Louisville. His research involves the use of nuclear magnetic resonance spectroscopy to understand the relationship between protein structure, function, and dynamics. He is also an adjunct faculty at the Chemistry Department at Bellarmine, where he primarily teaches chemistry labs. He aspires to one day lead his own group to further understand principles of protein function using structural biology and to mentor the next generation of scientists. Outside the lab, Mark enjoys recreational archery and driving (aimlessly most times). He is an advocate for diversity in STEM and research. Mark lives with his girlfriend and their four babies (all cats) in Vine Grove, KY. He has been a KAS member since he moved to Kentucky in 2016. You can follow him on twitter (@mvcdelacerna).
Executive Director Amanda Fuller (ex-officio) joined KAS as Executive Director in 2013. She has a BS in Environmental Science and a M.S. in Land Resources from UW-Madison. She has served as a board member and as staff with various nonprofits and served her country as a Peace Corps volunteer. Outside the office, Amanda is a part-time urban farmer, orchardist, entrepreneur and educator.
Dr. Trent Garrison 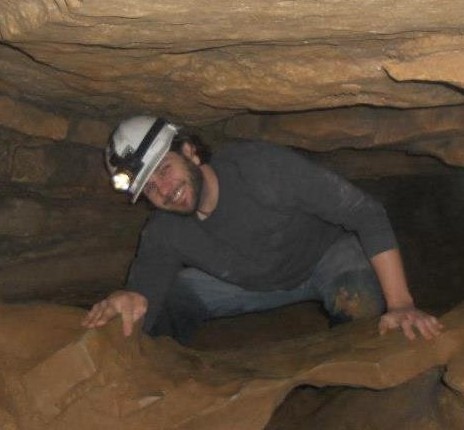 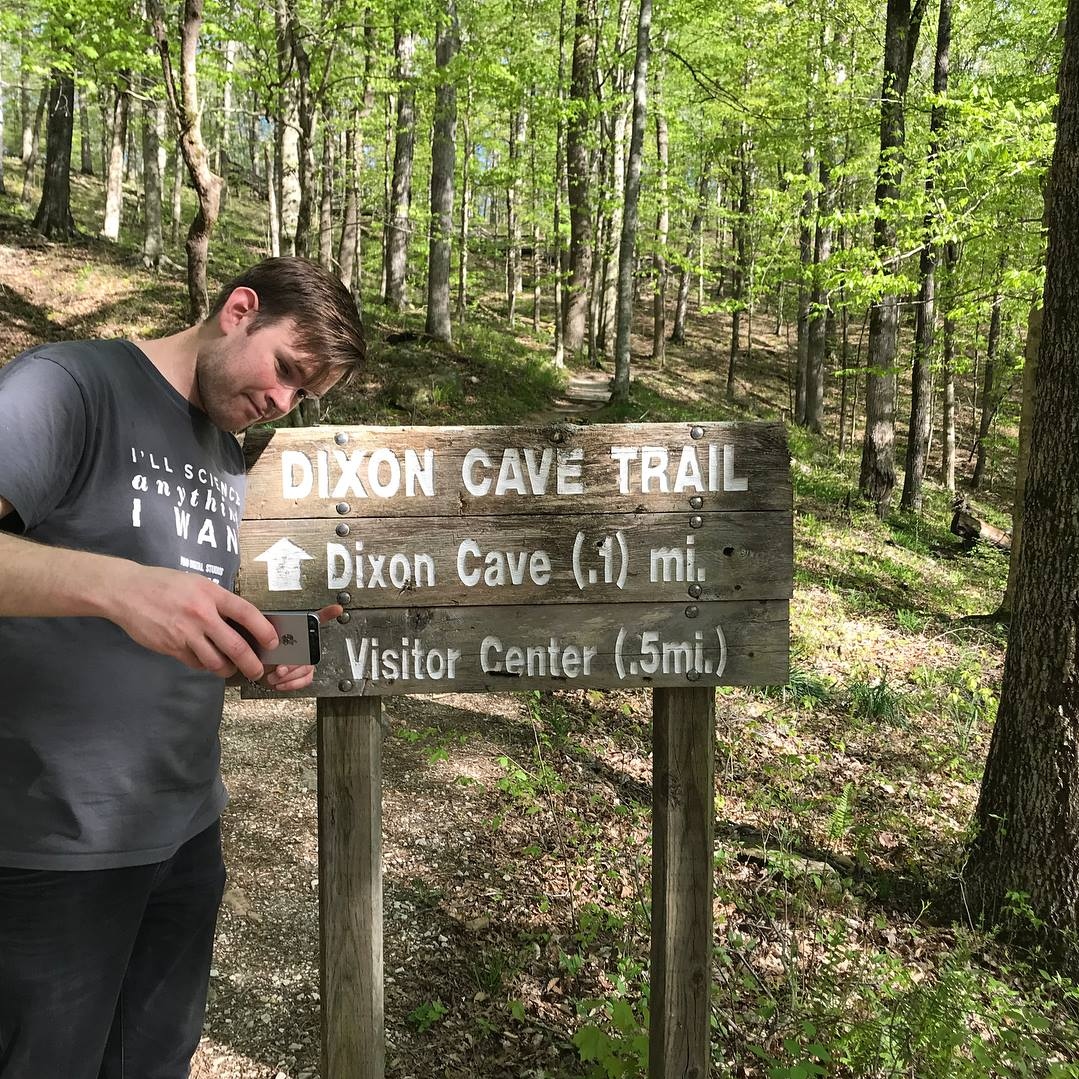 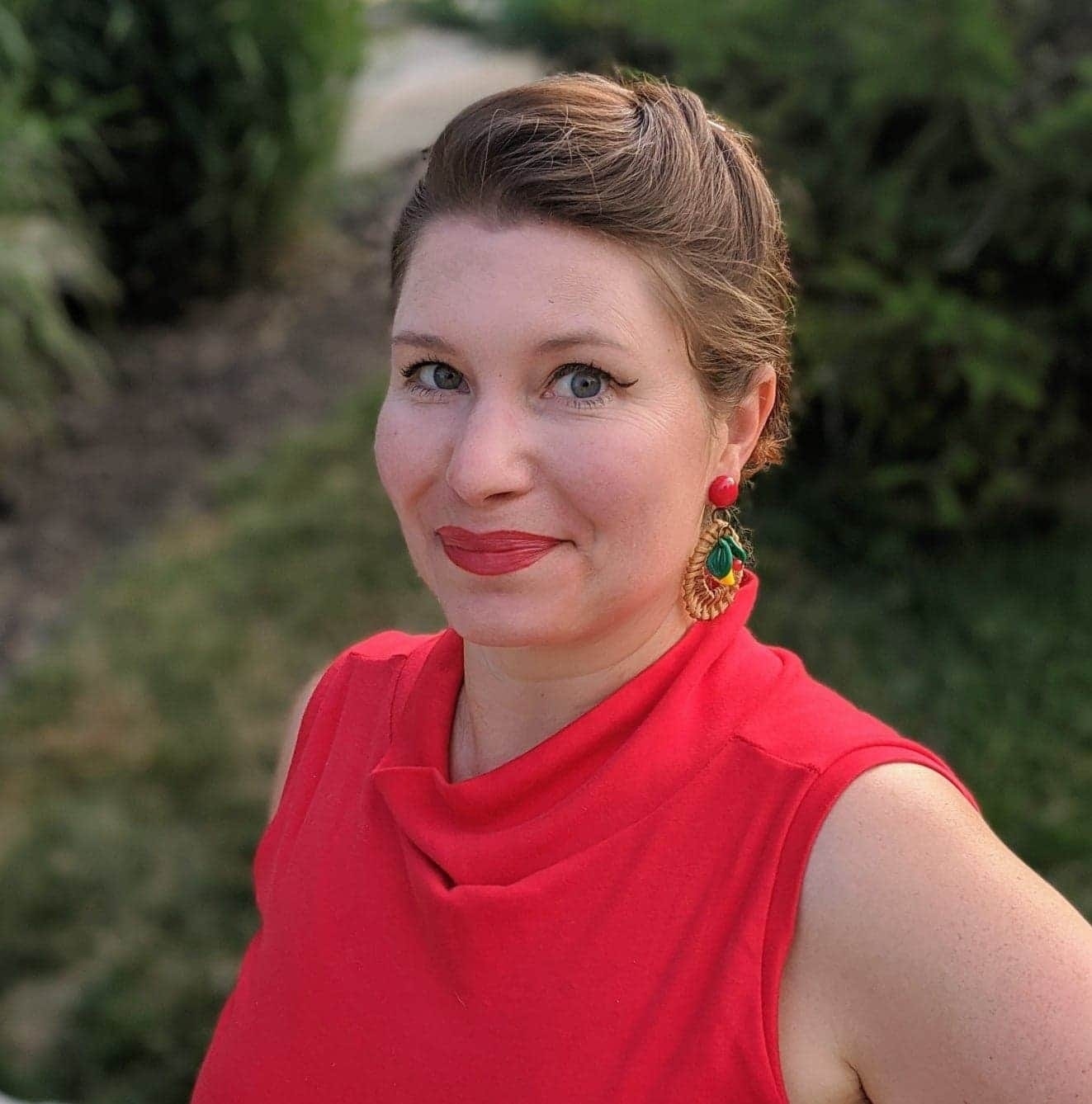 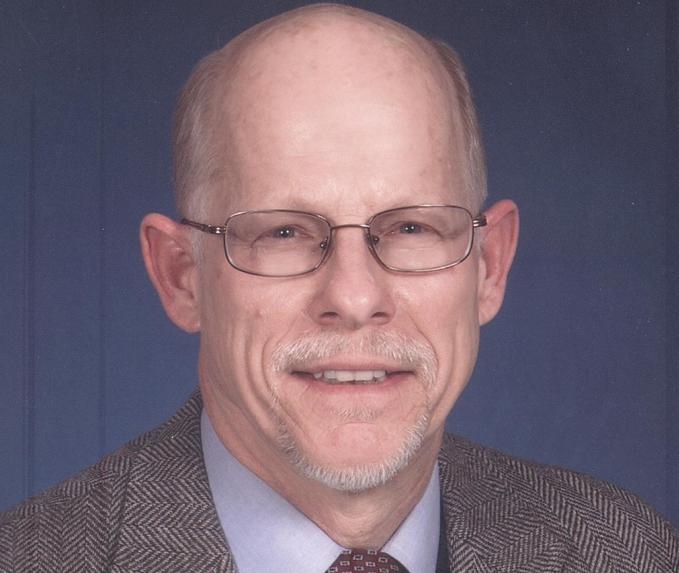 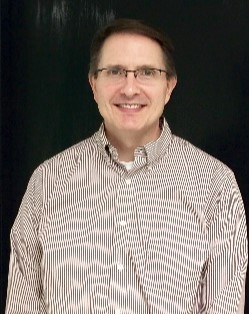 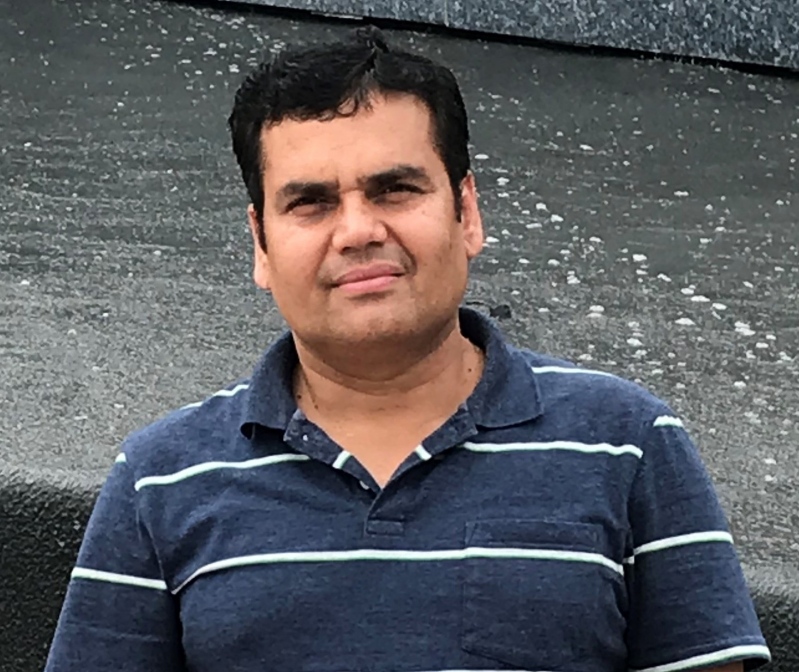 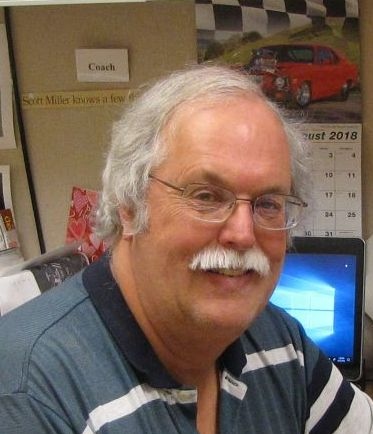 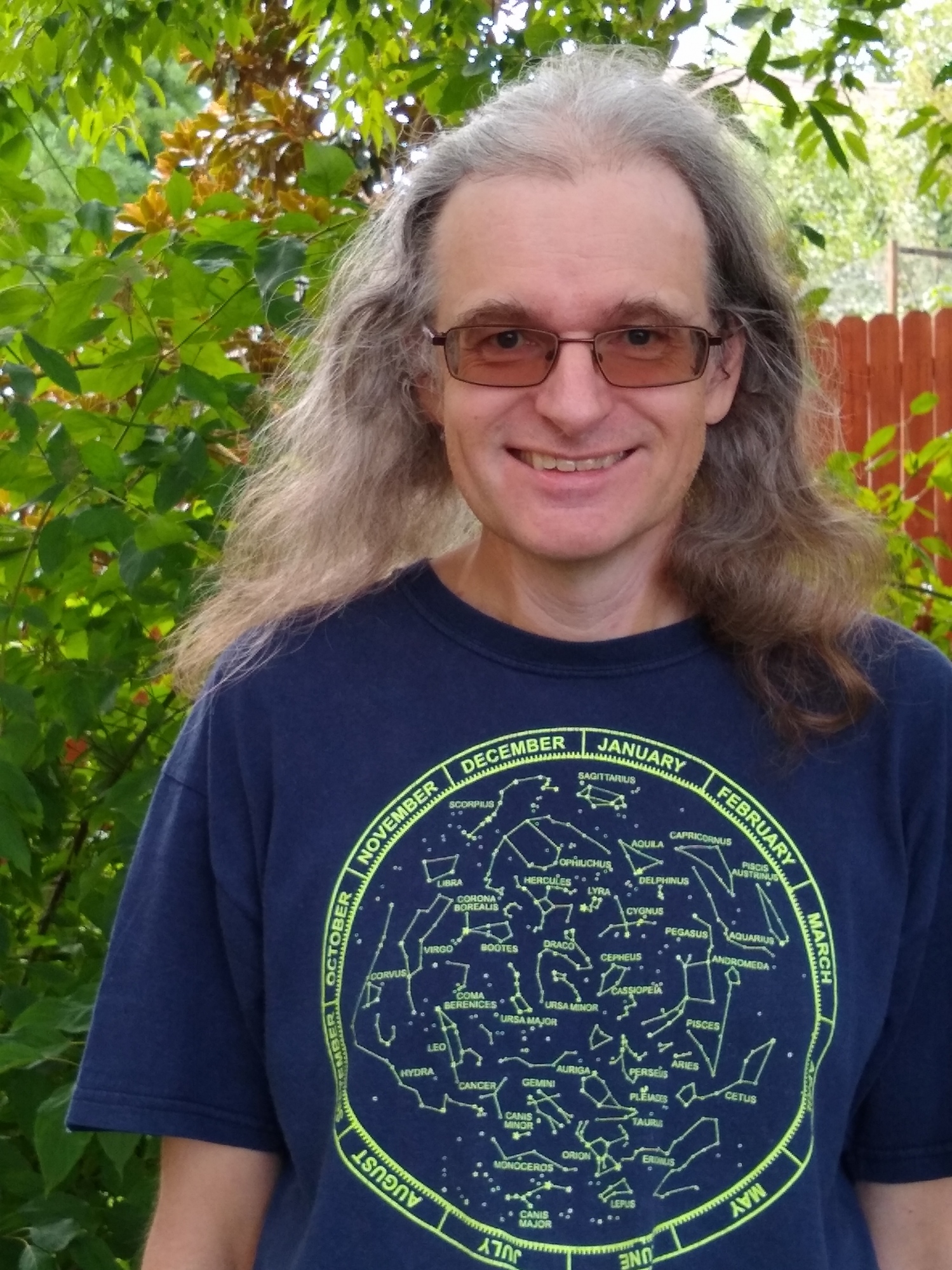 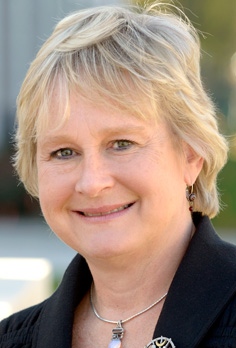 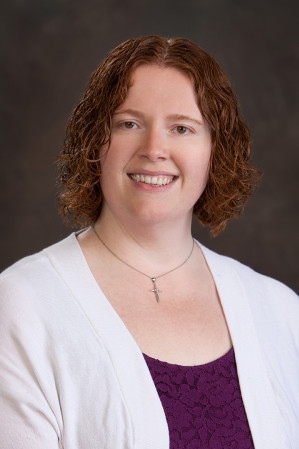 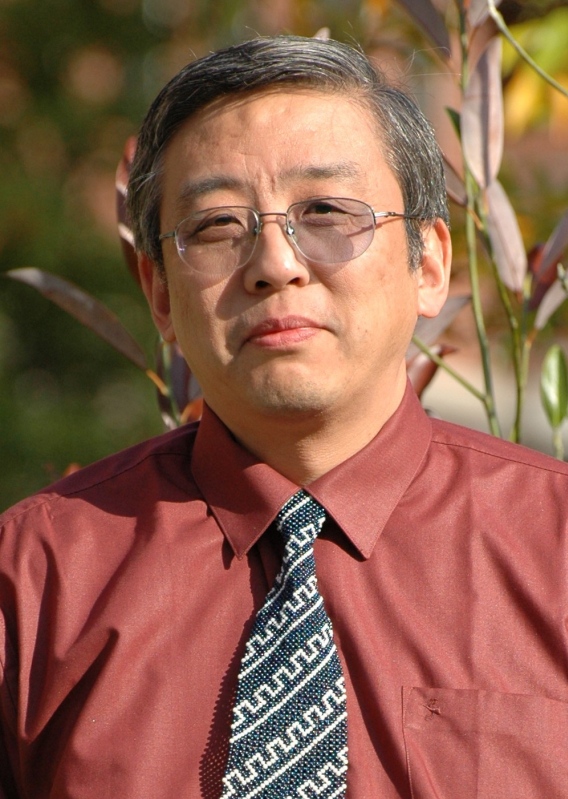 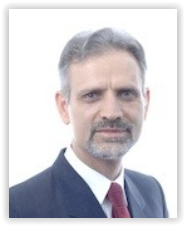 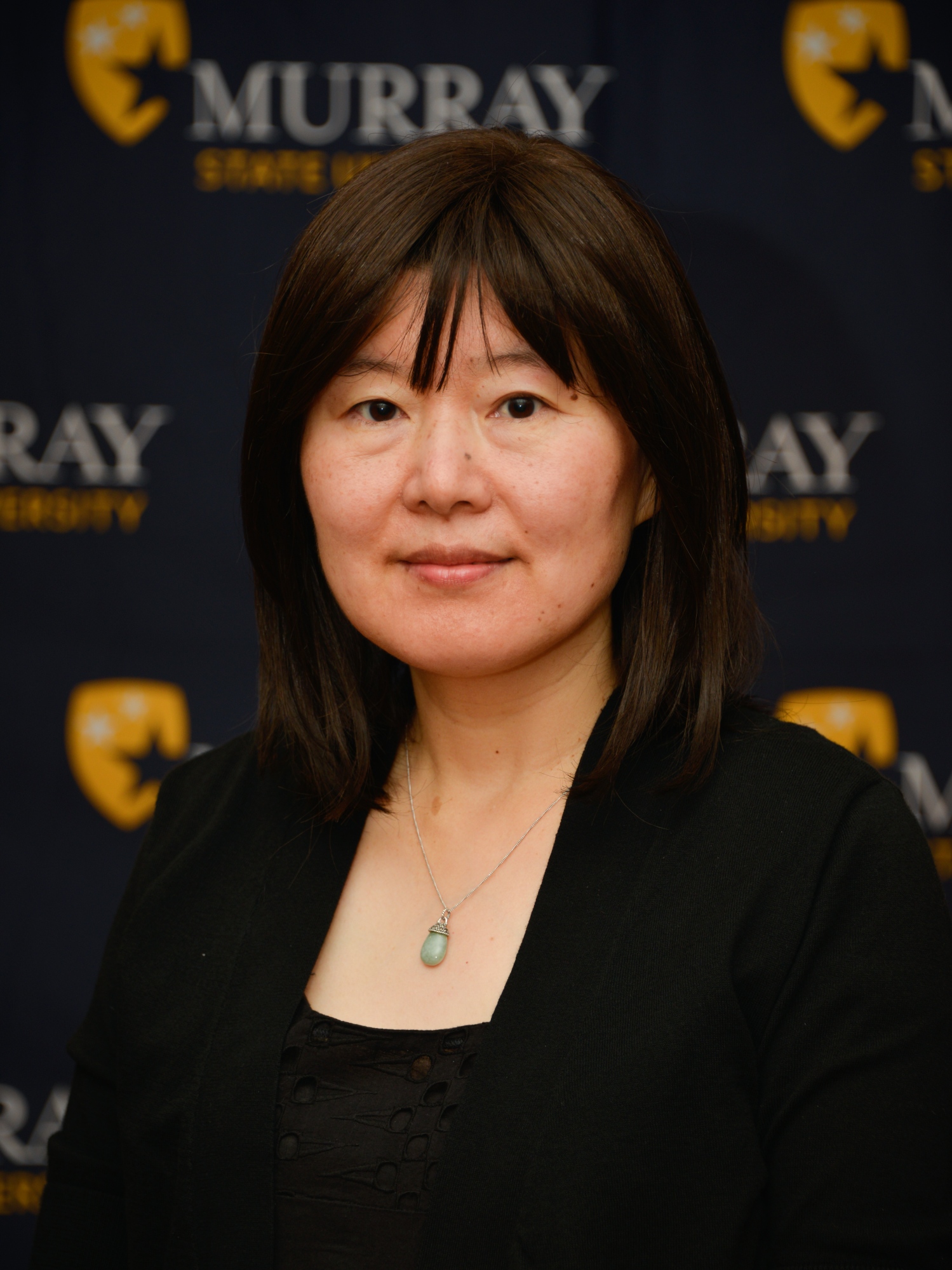 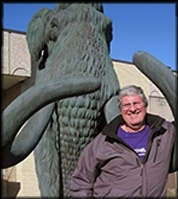 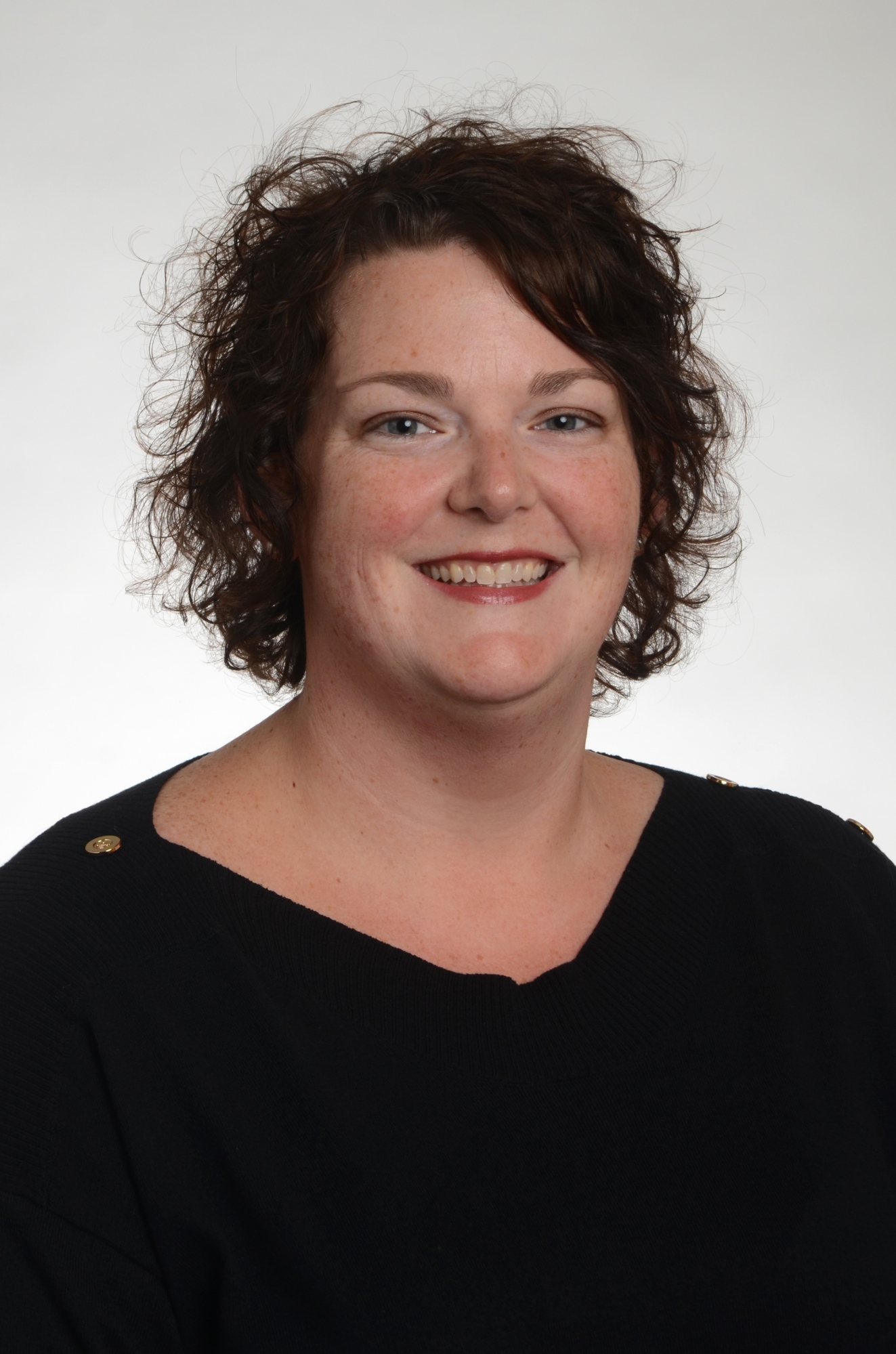 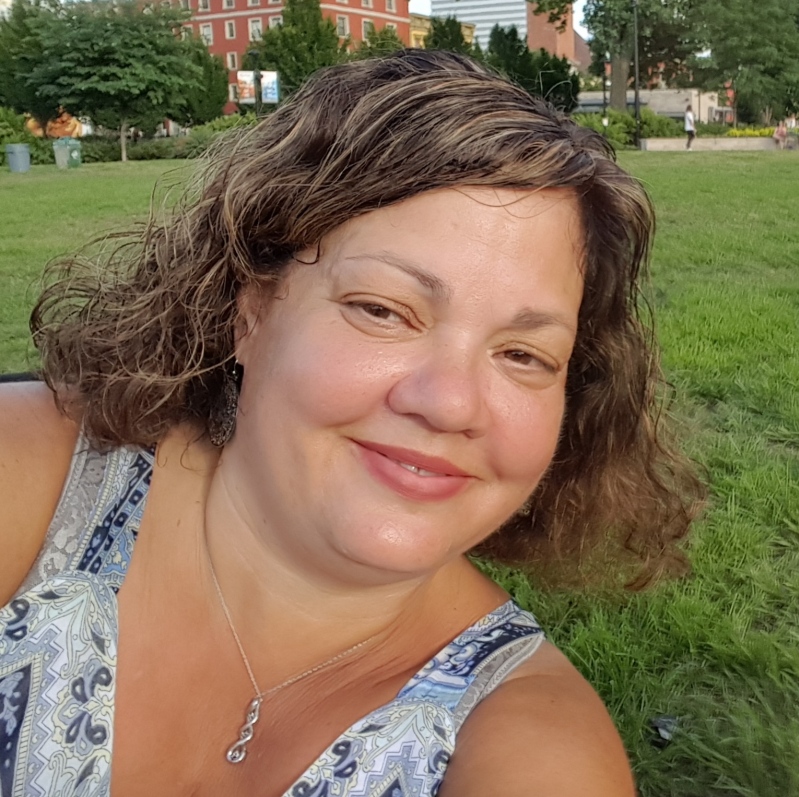 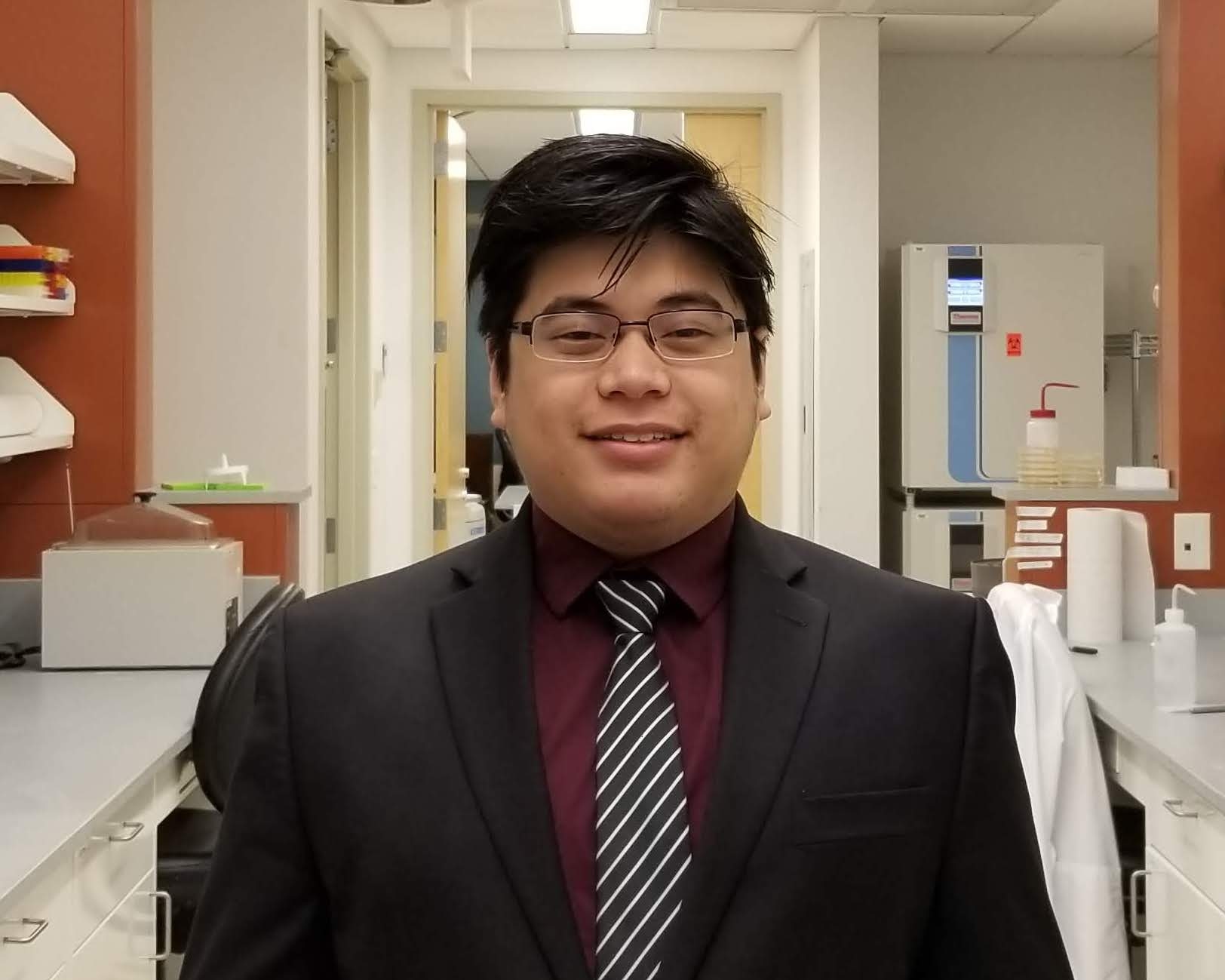 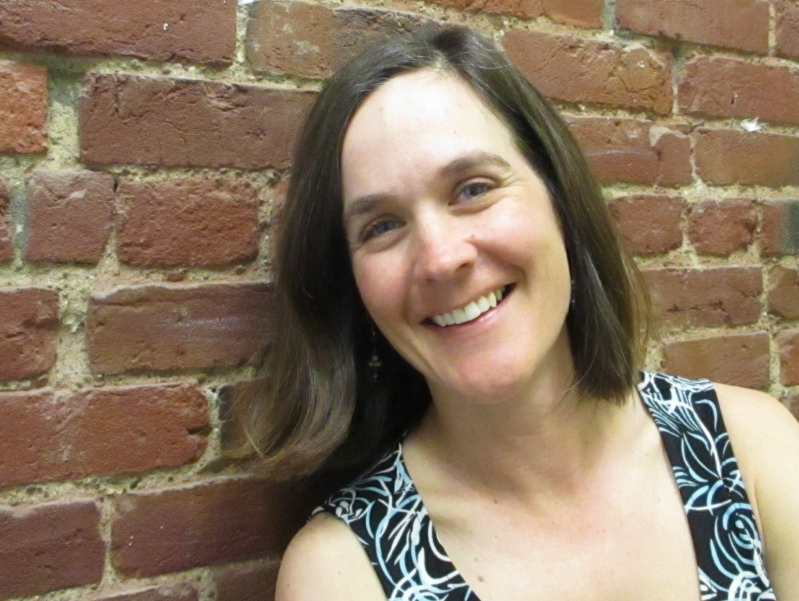